We all have that voice within us; that whisper that sometimes have us looking around to see if there is another person in the room.  That voice within that we often ignore, only wishing later that we hadn’t.  I’ve always heard the whispers from this voice within, my entire life.  Somehow, I seem to always come to an answer, but without rational thought.  It is seeing results, but being unable to give reasoning.  It is a deep sense of knowing.  I know whenever I hear this voice – the whisper that I must not hesitate; I must take action immediately.  Though I struggle at times to react immediately, more and more I seem to react at the right time.

Listening to this voice within has saved my life numerous times.

I remember years ago having what seemed like a regular stomach flu.  Yet, that voice kept prompting me to go the hospital.  I ignored it for as long as I could, but soon it was no longer a whisper but rather a loud shouting in my head.  When I told my then partner I was going to call the ambulance, he told me I was exaggerating and I really believed him that I was.  Still I proceeded to make the call.  Soon the ambulance arrived and I was advised that I was well; that I need not go to the hospital.  I ignored everyone and proceeded to the emergency room.  Shortly after, I learned that I had a ruptured appendix and if I had spent the night at home I would have died!  I ended up spending almost a week in the hospital from all the infectious substance that had seeped into my abdominal cavity.

I hadn’t seen my dear friends’ daughter since she blessed the world.  I decided that no matter what I was going to see her one day.  I got delayed at my mechanic changing my tires, but left feeling road safe and excited to see this little angel.  Those who know me are aware that I am very time conscious, so rather than taking the regular highway, I took the toll route.  Normally, I would never do this, as I am not fond of the fees associated with this toll route.  As I entered the highway, I heard that voice letting me know something wasn’t quite right.  That voice kept getting louder telling me that my car was unsafe.  I ignored it and instead put more push to the pedal.

As I continued on the toll route, the car somehow didn’t feel right.  Luckily, I was on a stretch of the highway that was very short so I was able to make a quick exit.  Soon after, the car spun out of control and I was barely able to maneuver my car to a safe stop. I barely missed getting hit by a few vehicles.   As I stopped and shakenly got out of the car, I realized that one of my front tires was completely busted.  I sat in complete gratitude being grateful that I wasn’t still on the highway going 130km. I was grateful that I hadn’t taken the regular highway because I would have been on there much longer, which quite possibly could have given the story a much different ending.  I was grateful that I hadn’t hit anyone, and no one had hit me.

My mechanic showed up shortly after I called him.  When he arrived, I asked him for a bottle of water.  He shares that a similar experience happened with another lady, and that when he showed up, she asked him for a cigarette though she doesn’t smoke.  He was quite surprised at how calm I was, and that all I asked for was a bottle of water.  Being good friends with my mechanic, he didn’t remain surprised for very long, as he knows that it is not like me to worry about what hadn’t happen, but to be grateful for what did happen.  Again, that voice saved me from what could ultimately be much worse.

A few nights later, I decided to clean my oven.  With the push of a button, I activated the self-cleaning option.  As I did this, I heard that voice once again telling me to not to go to bed while the oven was being cleaned.  I laid on the couch and snoozed in and out of sleep.  Shortly, I heard the voice prompting me to get up and check the oven.   I ignored it, until it became a constant, never ending demand to get up.  I almost felt as though I was physically pushed off the couch.

As I got into the kitchen, it was engulfed in black smoke.  Still in self-cleaning mode, I was unable to open the oven door, and was left clueless with what was causing all the smoke.  Again, that voice further prompted me to open the warming drawer.  There in my warming drawer were the kitchen towels on fire.  My daughter told me numerous times not to keep the towels in the drawer, but because it is convenient, I ignored her.  Quick reflex had me pour buckets of water on the flames and eventually I put out the fire.  I ignored the fact that I could barely breathe, that my chest was burning from the smoke inhalation and that my eyes were running uncontrollably with tears.  When the fire was finally exhausted, I noticed that all the kitchen towels were burnt to a charred black crisp.

My smoke alarms are installed.  It turns out one had malfunctioned as the shelf life had expired, and the other simply did not go off.

I sat down; actually I went down on my knees and I was most thankful that I listened to that voice within.  If I had gone to bed, three lives would have been taken:  my nephew, my daughter and mine.

There was no pity party.  There was no need to feel sorry for myself.  I used both experiences to live in a deeper state of gratitude and to know that I am grateful to be here sharing these stories. 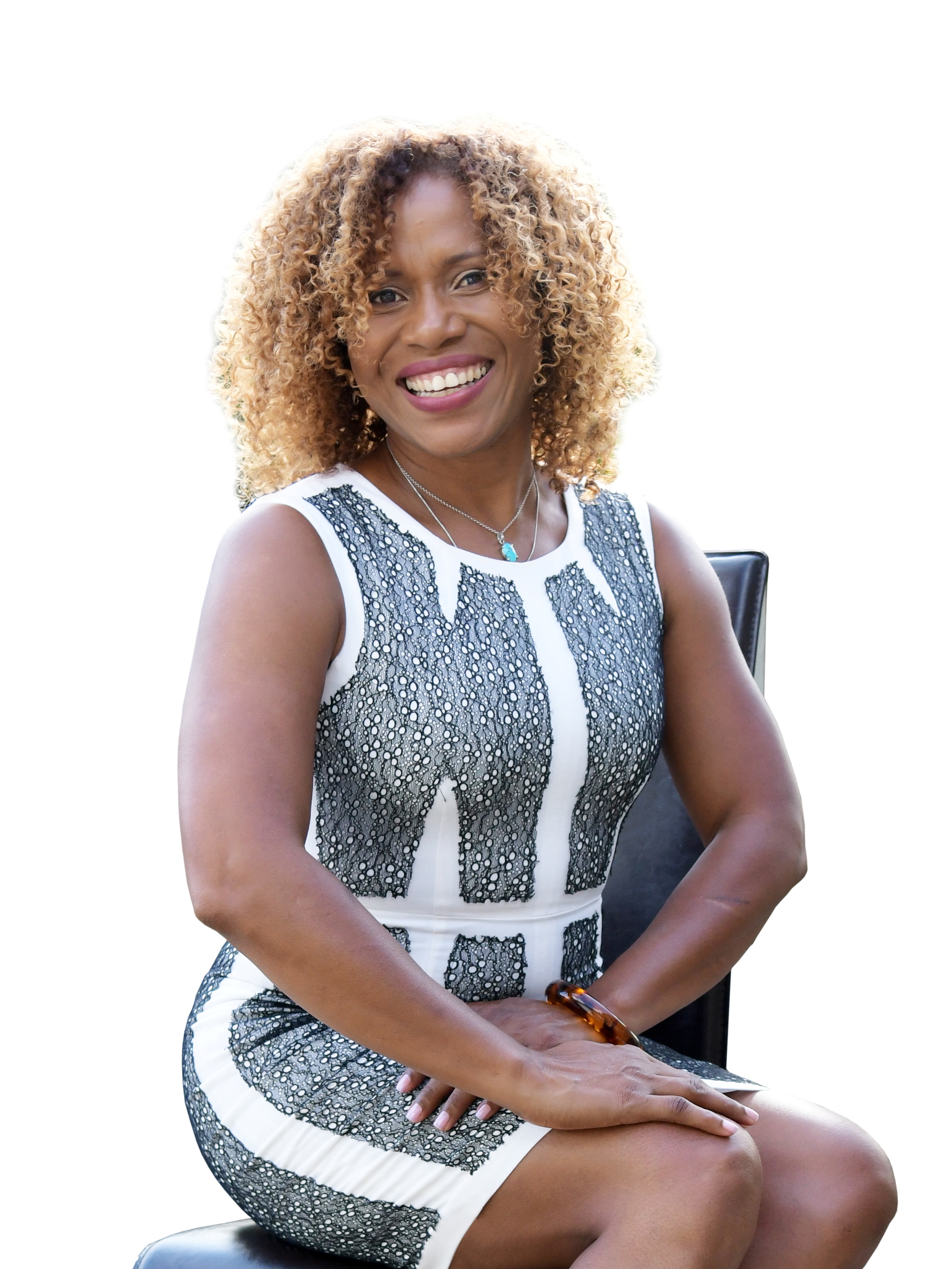 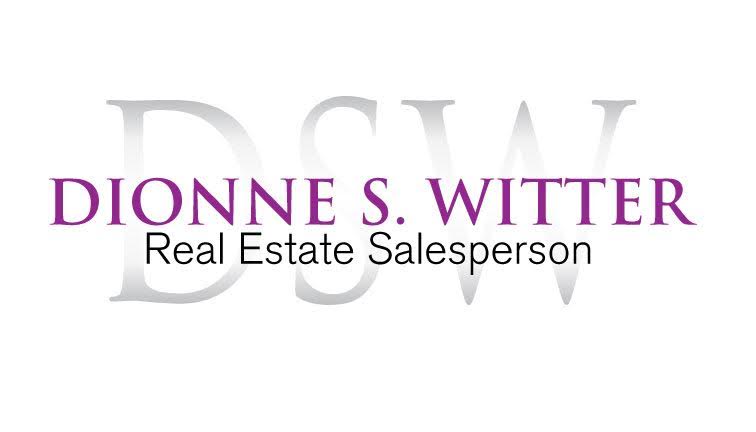